When people talk about Switzerland these days, they usually talk about FIFA, whose headquarters are in Zurich. Although there are many topics one could write about when it comes to FIFA, even in relation to antitrust law, this post does not deal with football, but with an area where Swiss and German cooperation is about … END_OF_DOCUMENT_TOKEN_TO_BE_REPLACED

Only recently, we have blogged about cooperations in times of crisis (here). The string of bad news does not seem to end. So, one might ask the question whether it is (finally) time to relax antitrust rules and release companies from the firm grip of antitrust authorities (in which some companies claim to find themselves … END_OF_DOCUMENT_TOKEN_TO_BE_REPLACED

One question discussed (not only) by antitrust practitioners from time to time is whether and to which extent Art. 101 TFEU applies in the relationship between a joint venture and its parent companies. The European Commission addresses the issue in the Draft Horizontal Guidelines (on which we have already blogged here and here). This post … END_OF_DOCUMENT_TOKEN_TO_BE_REPLACED 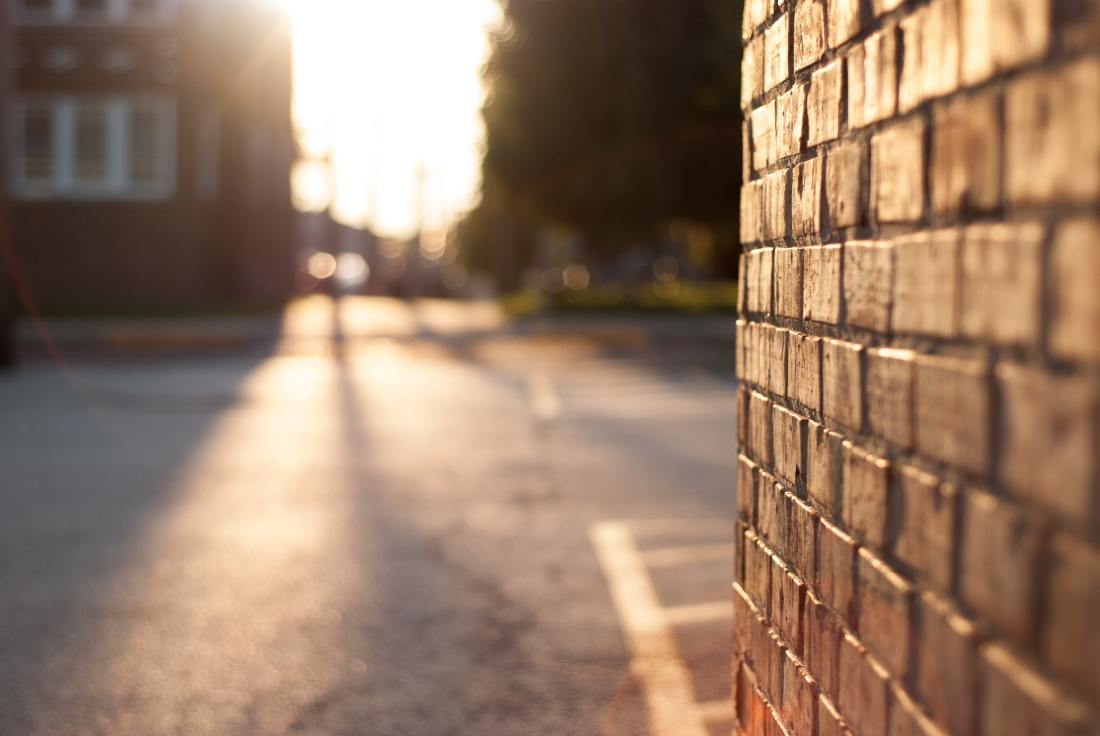 In Germany, the next amendment of the competition law regime is on its way. This week, the Ministry of Economic Affairs and Climate Action (BMWK) presented a draft bill to tighten competition. In this post, we present the envisaged changes and put them in perspective. An agenda becomes reality Back in March, we summarised the … END_OF_DOCUMENT_TOKEN_TO_BE_REPLACED

Normally on this blog, we deal with academic topics and legal issues at the intersection of antitrust law and politics. From time to time, however, we also want to provide an insight into the practical work of antitrust practitioners. This post summarizes some key points which should be considered when conducting antitrust trainings. One training … END_OF_DOCUMENT_TOKEN_TO_BE_REPLACED 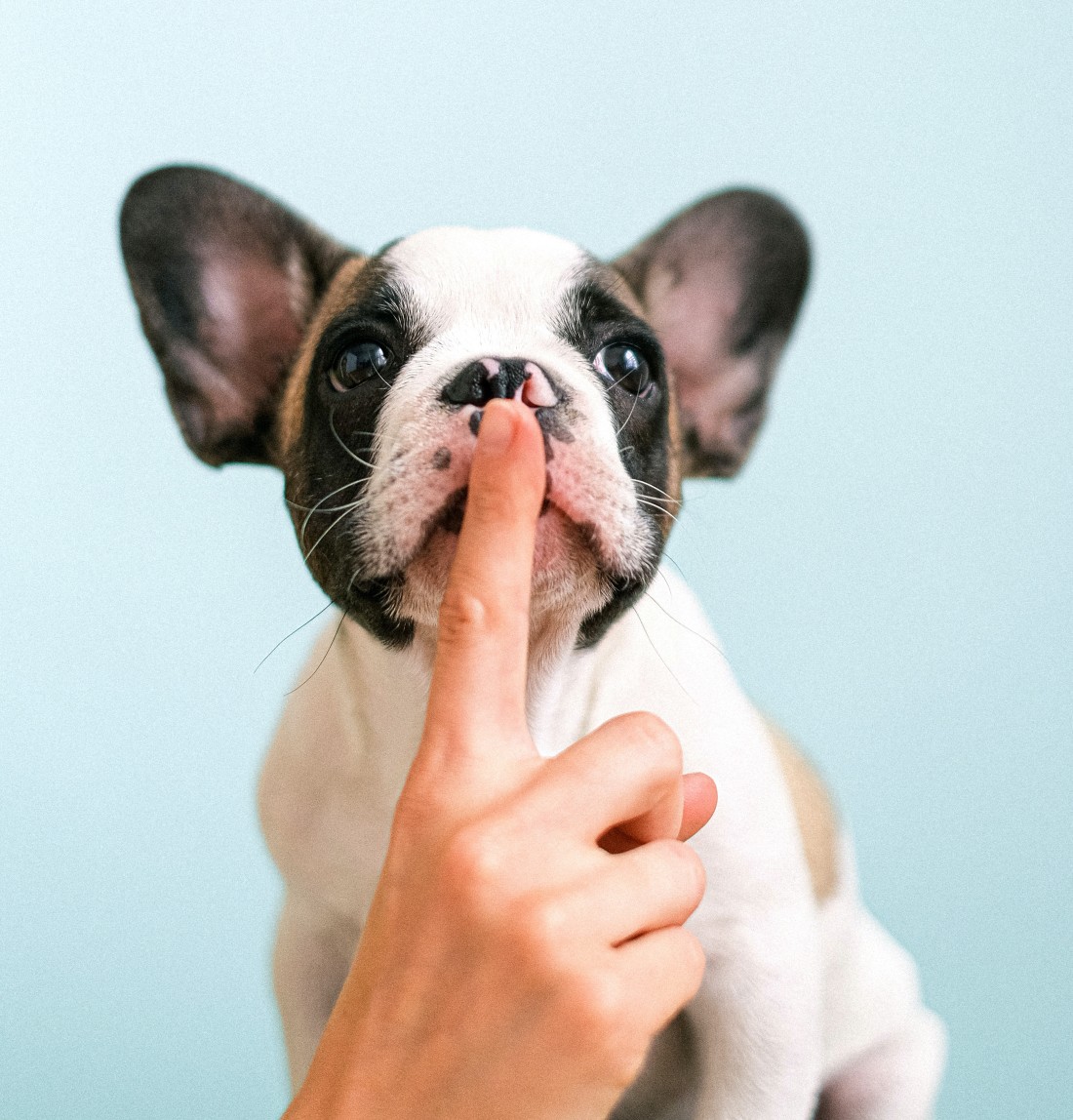 We have already blogged about the new Draft Horizontal Guidelines here. Even though the topic of information exchange and its potential effects on competition is not entirely new, the relevant antitrust limits are still highly relevant and much discussed. Although there may still be changes until the final version, the Draft Horizontal Guidelines indicate which … END_OF_DOCUMENT_TOKEN_TO_BE_REPLACED

As many of our readers might know, the Vertical Block Exemptions and the corresponding Guidelines were just the beginning of a series of new Block Exemptions and Guidelines in Europe. Already in March 2022, the European Commission published its Draft Horizontal Guidelines, which should ultimately become effective as of January 2023. One chapter deals with … END_OF_DOCUMENT_TOKEN_TO_BE_REPLACED

One of the 10 commandments that not only Christians will know is: Thou shalt not bear false witness against thy neighbour. All Most of us have already learned this basic rule of human behaviour in kindergarten regardless of whether and to which faith they belong(ed). Last week, the European Commission opened a formal investigation into … END_OF_DOCUMENT_TOKEN_TO_BE_REPLACED 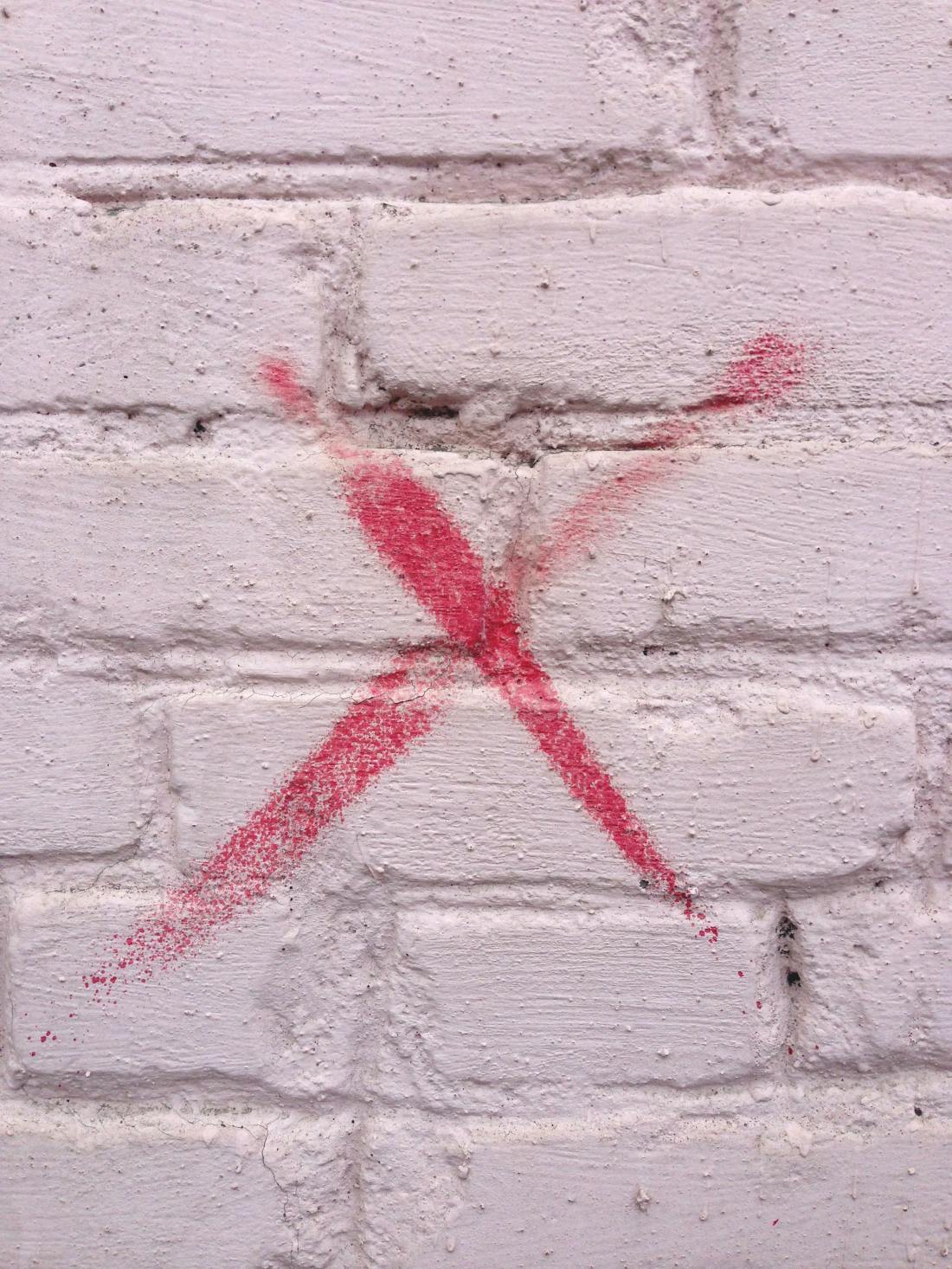 Some of our older readers might recall the TV show “The X-Files”, in which the two FBI agents Scully and Mulder deal with unsolved cases called the X-Files. These cases always had a kind of mystical touch. Not mystical at all is the GAIA-X initiative, in which governments and companies work to design the next … END_OF_DOCUMENT_TOKEN_TO_BE_REPLACED

On 10 May 2022, the European Commission published its new Vertical Block Exemption Regulation (VBER), which will enter into force in June. Many have published very good summaries on the rules. Some also welcomed the very late changes that were made with regard to information exchange in the context of dual distribution. In this post, … END_OF_DOCUMENT_TOKEN_TO_BE_REPLACED

Antitrustpolitics.com is focused on the intersection of antitrust, foreign investment control, politics, and everything in between. The blog is run by Tobias Pukropski, Paul Droessler and Timo Angerbauer. Click here for more information.

By clicking on "Follow", I consent that Rocan sends me the latest newsletters from antitrustpolitics.com and therefore collects and processes my personal data. This consent is voluntary, and you can withdraw this consent at any time with effect for the future by sending an email to info@antitrustpolitics.com or by clicking on the unsubscribe link at the end of the newsletter. The withdrawal of consent will however not affect the lawfulness of the processing based on the consent before its withdrawal. The personal data collected is only used to send the newsletter and to document your consent. You can find more detailed information in our privacy policy.